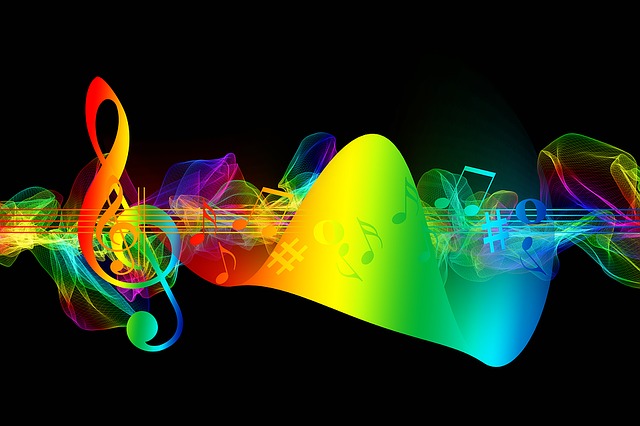 The historical, spiritual and therapeutic roots of sound are found in ancient cultures, providing a rich tapestry confirming the spiritual and social validity of sound and its curative effects. The scientific basis of sound examines philosophies from the early Greeks to quantum physics and emphasizes research theorizing the creative principle of sound and vibration.

In Greek Mythology Apollo was the God of many things including music, poetry and medicine. Although both medicine and healing are associated with Apollo it is thought that these were sometimes mediated through his son, Asclepius [Iaso’s father].

In ancient Egypt the priests of the Abidos Temple, the largest center for medicine, used the human voice, chanting, to treat disease. Papyrus scrolls are interpreted to show that epilepsy was treated using pipes.

The philosophers Plato and Aristotle both claimed that music affected the soul and the emotions. Hippocrates played music for his patients. Pythagoras saw music as being based on the laws of nature. Sound is defined as vibrational energy which takes the form of waves.

The specific vibrational rates affecting energy fields point to the potential for notes, tones and vibrations to promote healing and that the tone of a crystal bowl can have an effect on a subject’s emotional and physical state.

Aboriginal people throughout most of Australia use songs and the didgeridoo for healing the wounded and the sick. In biblical times, instruments were used to vanquish evil spirits from human souls. Native American culture used song, music and dance to heal the sick. Also think of the shaman of North, Central and South America. The instances of sound healing therapy are limitless.

In the Journal of Evidence Based Complementary and Alternative Medicine. Tamara Goldsby and co-authors discuss the effects of singing bowl sound meditation on mood, tension and wellbeing in a paper published in 2016.

The authors state that poor mood and elevated anxiety are linked to increased incidence of disease. The study examined the effects of sound meditation, specifically Tibetan singing bowl meditation, on mood, anxiety, pain and spiritual well being.

Similar result were reported by Landry (2014) in the American Journal of Health Promotion. who reported the effects of singing bowls that were incorporated into directed relaxation sessions. This study showed that there was a greater decline in systolic BP and Heart Rate with Tibetan Singing Bowls compared to silence prior to directed relaxation.

A discussion in the Yoga Journal suggests that whilst the sound of Tibetan Singing bowls is beneficial it does not penetrate our bodies in the same way as the sound generated by crystal singing bowls as there is, generally, very little metal in our bodies.

Our bodies are more receptive to the sounds that crystal bowls make as our bodies are primarily composed of water and that our bones are crystalline structures that creates an entrainment between the sound and our bodies. The combination of what the bowls are made out of and how the body receives the sound vibration is the basis of why the bowls so moving and therapeutic.

In the Journal Subtle Energies and Energy Medicine, Cowan and Nunley (2005) discuss the effects of crystal bowls on the chakras. The authors state that the use of vibroacoustic therapy, sound healing and music therapy are yielding positive results in healing practices and as therapeutic tools. The authors also stated that the study was the first of its kind to bring an esoteric, theoretical model into the field of science and energy medicine.

In the study there were two groups one received Crystal Bowl treatment where the bowl was tuned to the note C and the other group who formed a control group sat quietly. They used a gas discharge visualisation device to measure the energetic field of the body providing statistically significant data . The device has been clinically proven as an effective tool in measuring the energy field and chakra system. The statistical analysis of the findings indicated that vibrational waves emanating from the tones of the Crystal bowl changed the first, fifth and seventh chakras.

There are many other papers that indicate the power of sound therapy.